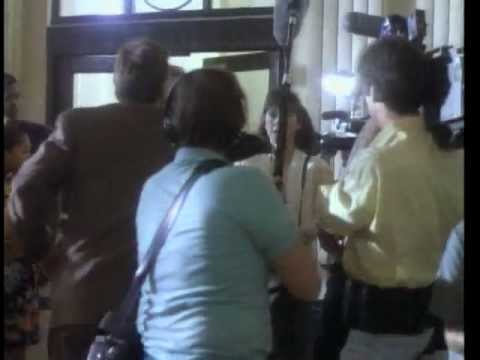 BLACK DEATHOn her way home in a plane to New York, the teenage Sarah gets very ill. She realizes too late that it's more than a cold and with her parents still on vacation, she breaks down in the middle of the street and dies shortly after in a hospital -- by the plague, as the terrified coroners find out. While trying to keep this from the public to avoid a panic, epidemic commissioner Dr. Nora Hart has to investigate Sarah's identity and find everyone who had contact with her. If she misses a single person, the plague could kill half the city in a few days!Starring Kate Jackson and Jeffrey Nordling.